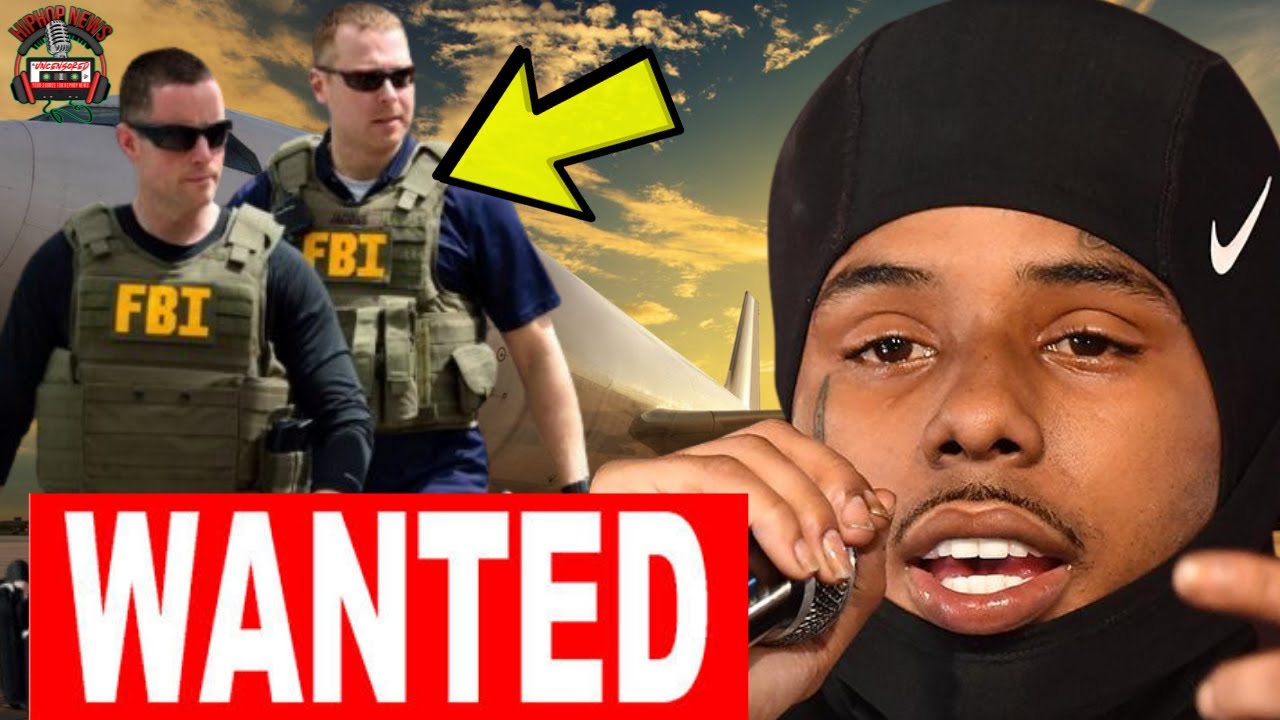 Pooh Shiesty Seeks To Have His Shooting Case Resolved

#Pooh Shiesty is looking to have his armed robbery case resolved as soon as possible. According to court documents viewed by #Rolling Stone on Monday (October 4), the “Back In Blood” rapper has withdrawn his request to delay the federal trial. After previously arguing for a delay until at least December 6 to build a defense that the New 1017 Records rapper wasn’t part of a “drug-trafficking conspiracy,” Pooh Shiesty is ready to go forward with the case under the advice of his
0 comments